Shopping Cart
Your Cart is Empty
Quantity:
Subtotal
Taxes
Shipping
Total
There was an error with PayPalClick here to try again

Thank you for your business!You should be receiving an order confirmation from Paypal shortly.Exit Shopping Cart

Tanwood sweeps the board at Longwell Green Festival !!

TNWD70 BALL in the news ..click for news Article 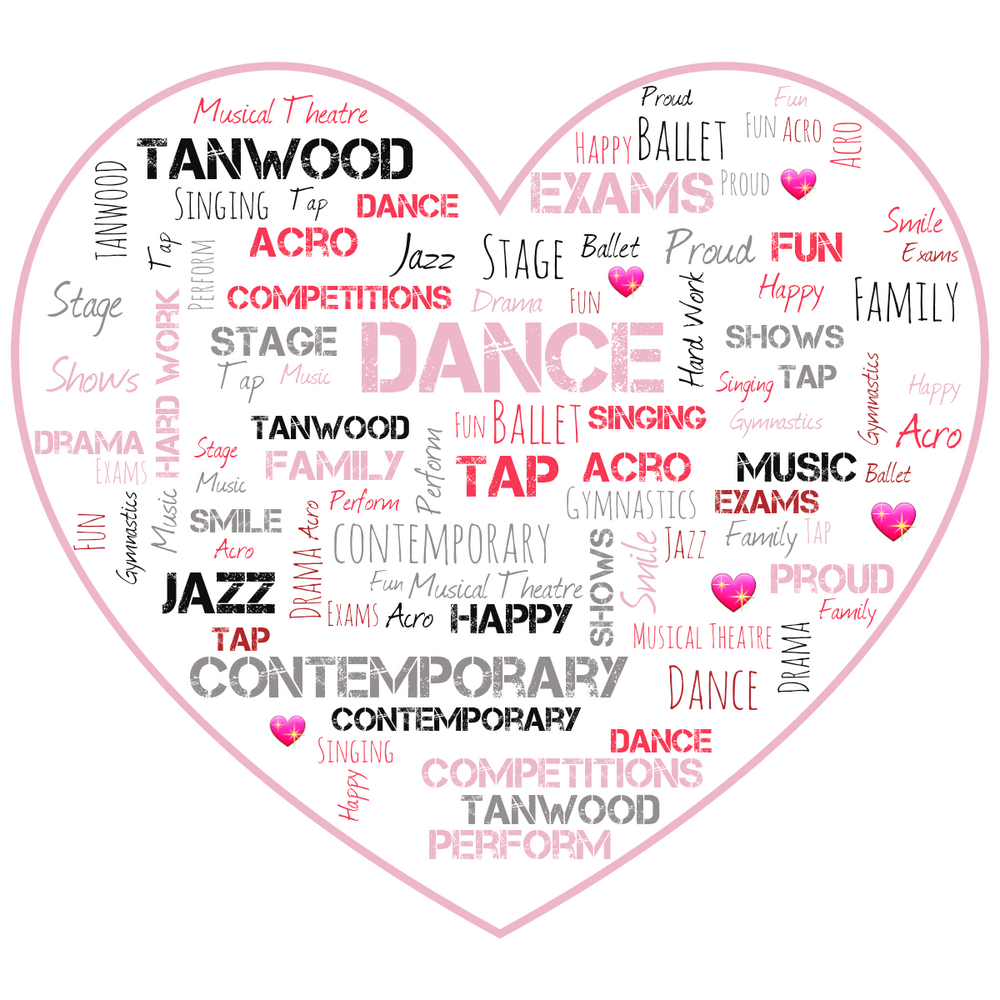 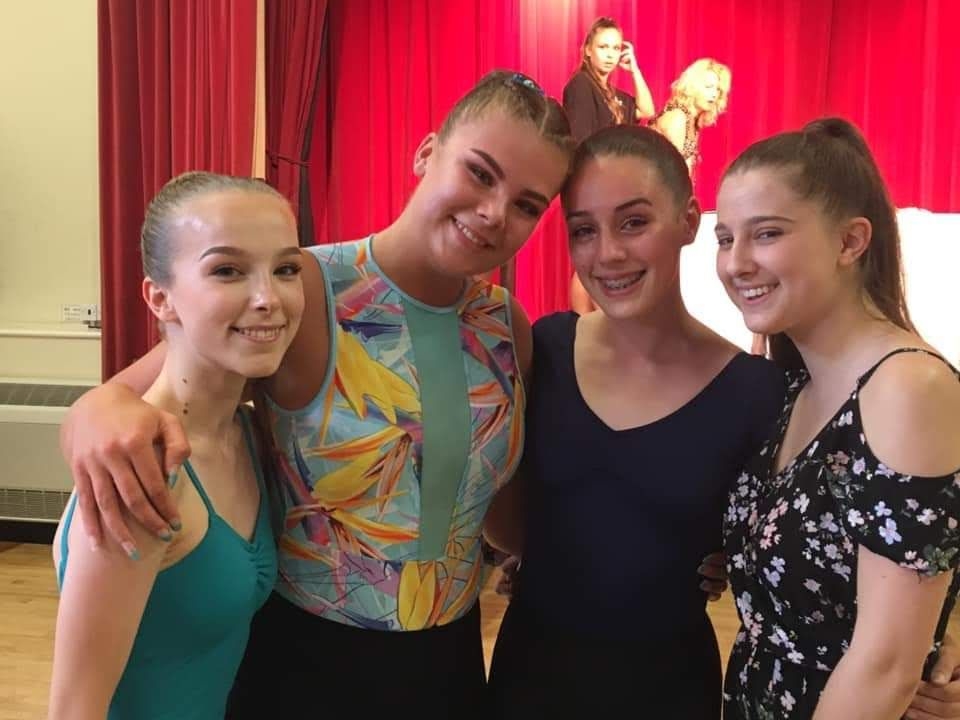 Maddie Rogers gets to the Finals of the Janet Cram Awards

Olivia Bayram and Mollie deBoer get to the finals of the ISTD Ballet Awards.

Ellie Mulry continues as an associate of Central school of Ballet.

Jennifer Race-Bungay gains a place at the Auditorium Ballet Academy- Italy on a full scholarship.

Ellie Mulry become an associate of Central school of Ballet

Theo French gets to the finals of the Janet Cram Awards

Tanwood Children in the News

Tanwood provided the Orphans for the professional tour when it came to swindon in October..

Tanwood provided the Orphans for the professional tour when it came to swindon in October..

Children stole the show at the first performance of Annie at the Wyvern Theatrelast night.

A cast of nine actresses from Swindon gave the professionals a run for their money as they entertained the crowd with renditions of It’s the Hard Knock Life and You’re Never Fully Dressed Without a Smile.

The troupe of girls, who go to Tanwood School for Performing Arts, hid their Swindon roots as they put on convincing New York accents to transport the audience into the heart of Manhattan.

This is the first time the theatre has hosted the musical, which has been a popular favourite since it appeared in the 1970s, and features Hi-de-Hi! star Su Pollard and David McAlister.

The rags-to-riches story follows a little girl in a New York orphanage run by the drunk Miss Hannigan (Su Pollard) who goes to stay in the luxurious home of a billionaire for Christmas (David McAlister).

A series of painted sets, elaborate costumes and talented actors accompanied the Swindon dancers to make the performance one for the town to be proud of.

Little Annie had the audience in the palm of her hand as she belted out Tomorrow while Su Pollard had everyone laughing as she stumbled around the orphanage, and David McAlister made a charming Oliver Warbucks.

Talented pooch, Sandy, played by Danny, was another star on the stage too.

The cast of more than 40 talented actors had many audience members standing by the end, and you can bet your bottom dollar that it will be the same for the rest of the week.

Annie is being performed at the Wyvern Theatre until Saturday, October 9.

We're seizing the chance to appear on stage

YOUNGSTERS from Tanwood School for Performing Arts will be fulfilling their dreams as they wow audiences as part of a professional production.

The group of 15 youngsters, aged between six and 15, will take to the stage as orphans in the popular musical Annie after being approached by the show’s production company.

Director Pollyann Tanner said she and the students were delighted.

“I can’t wait to see them on stage because I train them, and they are all absolutely loving it,” she said.

“For the majority of them, this is their dream and it is what they want to do when they are older, it is a great experience and to be working alongside Su Pollard as Miss Hannigan will be brilliant for them.”

The students have already been taught the routines for the show and will continue to rehearse until October, singing and dancing their way through some of the most popular songs including ‘Tomorrow’ and ‘Its A Hard Knock Life’.

Pollyann said: “There was a criteria that we had to meet – the children had to be six or over, under five foot tall – we had auditions and 15 children were chosen.

“The routines are quite difficult, the orphans are obviously very gritty and tough little characters, with lots of singing and acting, but the children love it.

“I will be working with them over the next month to brush up all the routines so they are all ready to go on October 4.

“I expect they probably are a bit nervous but we are going to rehearse and rehearse until they can’t get it wrong and they will have no reason to be nervous, only excited.”

The production opens at the Wyvern Theatreon Monday, October 4, and runs until Saturday, October 9.

Tickets cost from £22 to £28 (children’s concessions available) and are available by calling the box office on 01793 524481 or log on to www.wyverntheatre. org.uk For more information on Tanwood School visit www.tanwood.co.uk.

Comments are closed on this article.